Nonsense that prevails within us !

According to Wikipedia, this is how a Bandh is defined... "Bandh, originally a Hindi word meaning "closed", is a form of protest used by political activists in South Asian countries such as India and Nepal. During a bandh, a political party or a community declares a general strike".

So basically we as a nation are one of those elusive idiots who shut everything to make sure that the life of people improves. We say inflation is the problem, price rise, petrol cost, LPG cost... and you know something, after a 2 day Bandh, no one bloody cares what really happened to the issue for which the Bandh was observed.. yeah Observed as if its a nation wide consolation drive.

I saw the pictures of Autovaalas playing carom on one hand and a man carrying his sick father in his arms for no public transport was available outside a railway station during a strike in New Delhi. Yeah, for that chap to carry his sick father was important, this will bring the bloody inflation down. I saw a lady wiping her face, hoping somebody will come and help her reach her house with the huge luggage she had.

I mean who are we except being a bunch of idiots who are being monitored, controlled and frequently forced to live a robotic life in a so called Democracy. I am not looking for a change but I am just looking for a good laugh. So lets look into the mirror and laugh at the person you see coz he is the most confused and busy joker who is trying so hard to make a survival that he really doesnt care to bring a change or difference.

I just looked into the mirror but couldn't see anything coz I live in Dark ! 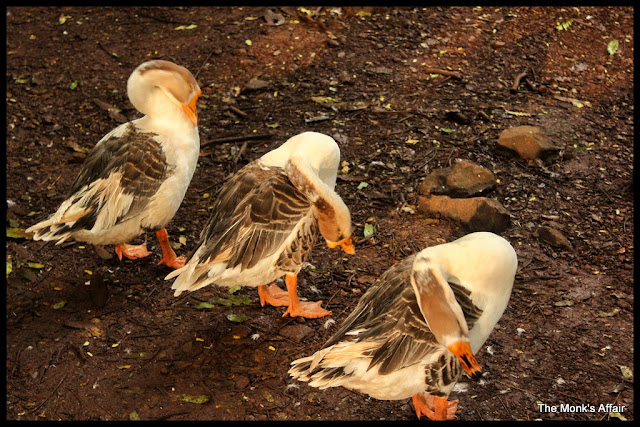