This is a true story picked from my autobiography that will be available in the year 2044, my 60th year. Enjoy it !

So when I started working, like a normal average Indian, I had my simple dreams of a house, a car, friends, family and fun. Then on 28/02/2013, Mr. Chidambaram Palaniappan, Finance Minister announced the budget in a speech which sounded like he had plans to retire with a honorable job on Aastha Channel.

So, first he told me that I could not eat food in the restaurants as that will now be charged more. So if I can't eat out that means I need to eat at home. For that either I have to cook or get married to someone who would love to be a housewife. But if she gonna be a housewife how will I run the house alone. So, I need to earn more.

I was toying with my thoughts and as I normally do when I think, I lit a cigarette and suddenly, Mr.Chidambaram made a horrifying statement, "there will be more tax on cigarettes, cigars & cheroots".Almost at the same time, the cig ash fell on my feet and I jumped, jumped to a very obvious but scary conclusion that cigarettes gonna be more expensive. While I was cursing the inflation, I started dreaming of the wonderful days when the small shop near the irani cafe in IHM use to give cig for 3 rupees.

As I was already in my 30th year, my shoulders were brutally burdened with the stupid social pressure of marriage and I was regularly refusing to fall prey to it. But something brought a smile to face, imagine something that Mr. Chidambaram announced. He with his snail like vocal pace announced  "Marbles to build a house, silver needed for the marriage ceremonies, Non-taxi SUVs and other luxury cars will be charged a premium". I knew now I had one more year to keep away with this marriage thing. Imagine who would marry a guy who doesn't have a car, doesn't have a house and if he has a house, he couldn't afford a Set-top box for TV as the taxes were also increased on it. If all this also goes well, how will a girl talk to the guy as all the mobile phone above Rs. 2000 will be charged more as per the budget. In this age of Whatsapp and BBM, a Rs.2000 phone will not suffice.

So he gave another advice and announced that if I can find a way to manage my food, I can wash my own clothes coz the cost of washing machine is reduced in the new budget. But as sarcastic as he could get, he announced that after the reduced possibility of affording a set top box, the movie ticket prices will also be increased. Naughty Boy I must say, he knew where to hit the most. He didn't stop there also and slowly with a smirk announced, diamonds will be costing more Mr.Himanshu Tomar, hearing that I just blew a kiss in the air.

So here I am with a clear mind that either I commit suicide or I postpone it, I will not have any money to do anything new and will pass this year again like the 29 other years of my life. Or I will take his suggestion of quitting everything and going back to my native for Vocational courses and testing activities in relation to agriculture as they will be exempted of service tax. But tell me sir, if I take these courses than who will work and if I will work, I will have to pay the taxes. Naughty Boy again had a sarcastic laugh.

Just to please the biggest section of our society, he also announced Carpets and other textile floor coverings of coir or jute will also become cheaper. I felt so proud after hearing this that he atleast had a thought for the majority.

Lost in my thought, I decided to call a close friend and discuss on the next possible meeting that we could have to see if we could have some fun with our lives as Ayurvedic medicines will be cheaper than before. Well, if you know what I mean, the friend agreed and that turned out to be the best summer of my life, the summer of 2013 !! 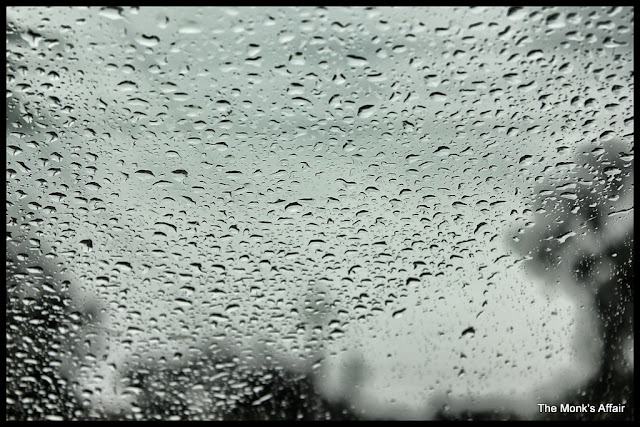