The Orphaned Citizens of the World


There is no specific reason for me to write this but I read something that almost provoked me to share this note.

Remember Tom Hanks in the movie Terminal; Remember the anguish he had of not being able to go back to his country Karkozia, if I remember the name correctly, was no more recognized; Remember the pain in his eyes of being an orphan without a recognized place on the map of earth. Well reading this note will take you to a world where people live like that, where people are merely surviving just in the hope that someday their land would be accepted by the world.

A young 5 yr kid had a hole in his heart and was in desperate need of an operation. He could not get it done coz no cardiologist would like to visit their land as he was living in a country which was not recognized by the rest of the world. The last time it rained in his country was about 2 years ago, but no other country offers support or help to the people living over there for the simple reason that the land is not recognized. Probably the kid died in the same unrecognized land of Somaliland where he was born. FYI, Somalia and Somaliland are different.

They have one of the highest buildings in the world. They have a Military which matches the best in the world. Their living conditions are must better than most of the developing nations of the world. However, they still have women who are forced to become prostitutes or work in brothels. Their culturally very rich and have come up on the world stage very well in terms of technology and science. One thing that hurts them the most is the fact that they are not recognized as a country and are just an extension of China mainland. Taipei 101 was the world's tallest building from its opening in 2004 until 2010 in the state called Taiwan.

They never existed, their mother country was a part of one of the largest empire on earth. Still they came into existence, got broken into small autonomous regions and still continue to kill each other. They get electricity for 3 hrs, once in a fortnight and that's the only time they get running water. They wish to die and get buried in the land where they were born coz that's the only way to go back to their lost region. Their fields have 30000 shells, rocket launchers, missiles lying in open to be misused by the fanatic forces of the world. But there is no one to keep a check on it and there is no one who is trying to help them out. There is a presence of the super powers of the world but all they do is train them to become better fighters in event of a war. The sad part of Georgia which came into existence after the fallout of USSR is that history got repeated and like Georgia came into existence from USSR, there exist South Ossetia and Abkhazia which were born out of Georgia. There is no ending to this fallout and the acceptable solution doesn't seem to come easily for everyone as they both continue to exist as autonomous regions, yet to be accepted by the whos and whos of the world.

This area is probably more prosperous than the founding country. They have the one of the largest steel manufacturing plants but cannot export it as they are not recognized and the mother country has put restrictions on them. They still manage to do well as its believed they are also the largest producer of illegal arms in the world. The citizens in its founding country have sold their kidneys for petty amounts. One of them actually bought a cow, a washing machine, food and clothes for his children and the money he got after selling his kidney got over. I am sure you have not heard of this beautiful region called Transnistria which declared itself an autonomous region which is yet to be recognized.

Two countries fought a war and a third one emerged. The only problem is that the land of Nagorno-Karabakh is in a bad state and except the remains of the war legends and signs and bullet marks, there are hardly any people who originally belonged to it. There are many more such regions like Palestine, Chechnya and other which are yet to get their fixed coordinates on the map of earth.

Rhetorical Questions which would not let me sleep ! 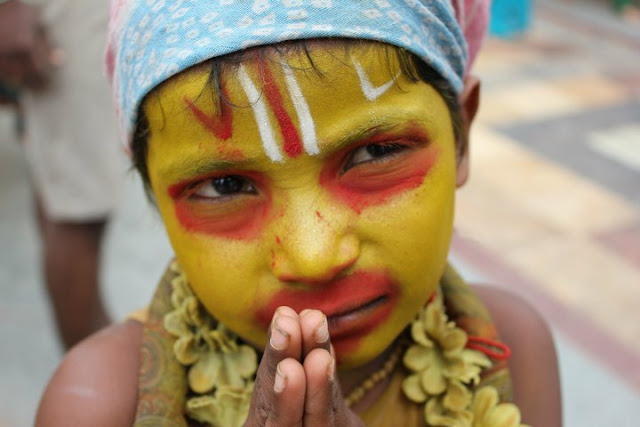