Life is a well clichéd journey

More so, a long road where you go on walking, meeting new people every now and then.

You meet some who had been moving too fast and when they meet you on this road they slow down. Tired of their speed, they need to rest. They find solace in walking leisurely with you. They sing songs with you, hold your hand while you move, tell you how much they have achieved in the roads they left behind and create a place for themselves in your heart.

But then, when their rest is over, they would like to move forward. And you have to let them. You have to let them enjoy their pace, you were never meant to be eternally together, it was only that you crossed paths which is but natural.

There might also be some others who were treading rather slowly and you had stopped for them. They were continuing to walk at their own pace but because of certain love dwelling in your heart for them, you might like to decelerate to walk with them. But sooner or later you might want to continue at your natural pace and no longer can you continue to wait. Asking them to speed up should be wrong and complaining that they didn't would be unjust.

In life you will cross paths with a lot of people, not necessary they would want to walk with you the rest of their lives. Also, it would not prove that you don’t deserve them or they don’t deserve you, just that your paces and tracks were naturally meant to be different. No rationale!

On this long road there will be uncountable turns. Some of those walking with you, would be exploratory in nature, some would be cautious. There will be those who would have maps along and those who would be doing a leisure walk. The best of people don’t advise others on which way to take or follow others footsteps. Everyone but has a different purpose in life.

The thing to be taken care of is you neither ask them to change their pace to suit yours, nor to stay. And most importantly, don’t judge people by their pace or their choice of left over your right!

What has your journey been like? Who crossed your path? Who you wish should have and who shouldn't? 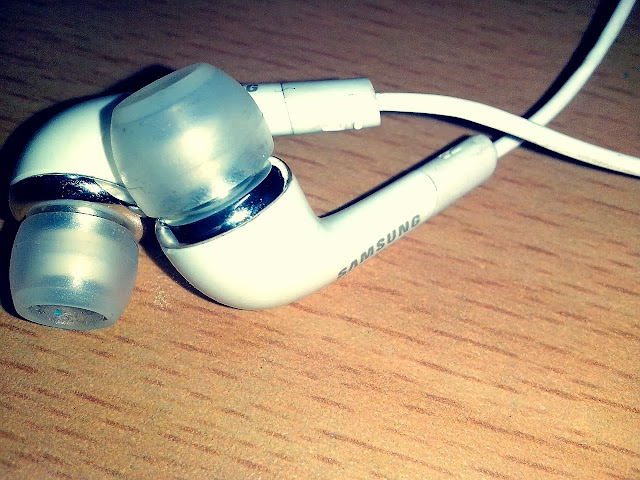