God Lives Where the Poor and Helpless Dwell !

on April 24, 2014
The winters in Delhi this time was long and wet with intermittent rain. The rich and the affluent possibly liked it wearing their fancy quechas and filas cold gears. Warm from outside but frigid and cold deep with in . What I am about to narrate is not a fable or a gospel but something which I fail to understand and need your thinking hearts to decipher and guide me in my life path.

It was Feb 14th widely celebrated as valentines day a day which mankind believes as the symbolic day of love . I was returning home from the station after a 4 hrs journey from Punjab. It was well past midnight and was drizzling and surely very cold. Now I have picked up a habit of feeding stray dogs close to my place as I fundamentally believe that the people more blessed should have empathy and a heart for the lesser blessed . Some help the poor men and some like me the mute animals. Just near my gate the auto wallah screeched and braked and halted I fumbled for my wallet and paid off the contracted amount. As I walked towards my apartment I heard a whimper and whining unmistakably of a stray puppy or puppies as it sounded. I was hounded by the very thought of their plight. Cold, rain, hunger, loneliness and an endless night ahead. I followed the sound and reached the back gate of the society which gets closed post 8 pm . I was sure that somebody out there is in need of help care and a little love. The gates being shut I was unable to reach them. And I didn’t want to trick them out of their warm hiding place to the unsheltered open area of the gate. Thinking about a possible solution the coming day I walked towards my home with a heavy heart and a rational mind . The mind stopping me from getting out of my comfort zone and doing something to alleviate those puppies from their miserable plight. I knocked at my door and as usual Mr.Buddy was their to greet me a Hollywood welcome everytime I enter home. He was well fed ,warm, groomed and an amazing specimen of his class. My friends in the social networks know him pretty well. My wife was their too (not to mention). She saw me a wet and asked if it was raining as she was deep asleep by the time I came. I said yes. She said they will die in this cold. I was surprised at this unexpected telepathy of thoughts. And then I heard the whole story she said, it was nothing new to the insensitive ears, a case of abandonment… a story of treachery , and a saga of sexual discrimination which has not even left the animal world where men has intervened . There were three puppies which had been abandoned hardly 30 days of age separated from their mothers and left behind in a back alley of a sky scrapper . My knowledge of the animal world suggested that without support and basic care these indipups(they were desis yes) would fall prey to the harsh climate if not a urban predator your cars . Being tired I was in two minds now or tomorrow and better judgement prevailed . It was now or never. I would give credit to my family especially my brother Ashutosh mishra my elder brother with whom I have done innumerable treks , who taught me that the last step to the summit is in the mind ..one is capable of summoning the vast reserve of mental stamina . Now I will write about this giant of a man some other time some other day.

I picked up my car keys,a flash light,some plastic sheets and a few metres of rope. The plan was clear in my mind ,the resources handy and most importantly the urge the hunger to do what is right…which was nothing less than build a home a home for the hapless. My wife who has a kind heart and nerves of steel when it comes to save an animal astonishgly the same person is scared to drive vagaries of mind I would say. She said I will accompany and of course Mr Buddy was more than happy to accompany me in this unearthly hour of adventure. I drove to the spot where the pups were there. And it took me less than 20 mins to build a make shift house a few bricks a granite slab unused and some warm towels .The puppies were summoned out from the wet foliage and were placed comfortably in their new found home. Mr buddy keeping a strict vigil meanwhile for unwanted companions as delhi is famous for. The gratitude was palpable in their innocent eyes.My job was done. And yes it was the day valentines day a day of love n care and a little empathy. It was my best valentines day in the last 30 odd years . I had built a home the satisfaction was primordial .

The tale doesn’t end here … rather the question which I was about to ask to you gentlemen and ladies is about to unfurl. Yesterday 7:30 am I was walking Mr Buddy in the same alley with morning walkers passing by. To my shock I found the kennel broken the puppies who are touching adolcence standing near by and looking into my eyes sad ,questioning and helpless again . Fury was simmering deep inside me my rationale mind telling me to control the anger which people who knew me a few years back are aware off but I have mellowed down a lot in the last few years . Anger was never constructive passion is.A fellow dogwalker stands by me and to my surprise revealed to me the identity of those who did this. A 60 odd years sardar ji along with two of his haggard old companions had done it. God lives where the poor and hapless dwell. Gods own house built on the priceless emotion of love was desecrated. The big question which arises is …… not that I cant rebuilt it or the rational mind telling that the puppies are now capable of finding shelter.But the broader question remains WHY? Why would any one of the age these gentlemen are would do what they did. 1.Do I confront them and tell them what they did was wrong but they already had an altercation with my wife earlier and would they understand.2. keep on rebuilding the home everytime someone breaks?3. a dastardly approach which will confine one of these perpetrators to the bed till death comes to his rescue as old bones seldom heal. Your Suggestions are welcome as you have taken time out of your busy schedules to go through this tale of love and debauchery …. 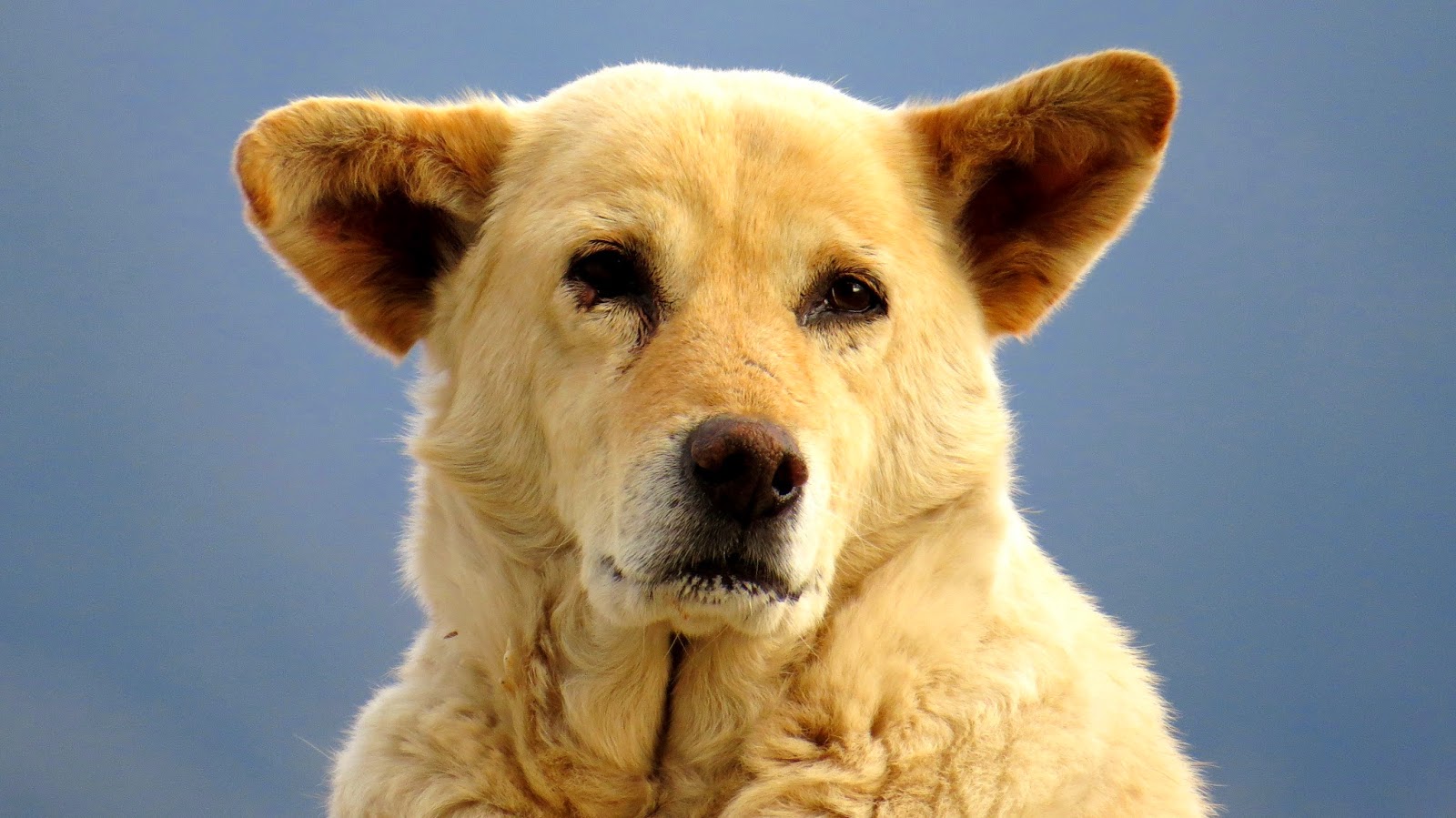