Priyanka Vadra or Gandhi ? Whatever, Welcome to Politics !


Priyanka Gandhi has made a few statements recently that I wish to counter.

Firstly, she has claimed that her father, the late Rajiv Gandhi, laid down his life for the unity of India. How, may one ask? Rajiv Gandhi was assassinated not because he was trying to preserve the unity of India but due to his wrong policy in Sri Lanka. The fact is that Rajiv Gandhi sent the Indian forces to Sri Lanka to fight Tamil rebels, who shared historic links with India and who were generally of Indian origin. Approximately a thousand Indian troops were killed in the conflict trying to help the Sri Lankan Army and annihilate the Tamil rebels. So technically Rajiv sent the Indian forces to kill their own brethren. In what way then was he preserving Indian unity?

Then Priyanka Gandhi has said that her brother Varun Gandhi has gone astray and he should be brought back to the right path. What, according to Priyanka, is the right path if one may ask? The fact is that Varun Gandhi was barely three months old when his father Sanjay Gandhi was killed in an aircraft accident. After that, relations between Varun's mother Maneka Gandhi and his grandmother Indira Gandhi deteriorated to such an extent that Maneka was thrown out of the Gandhi residence bag and baggage. She had nowhere to turn to and was sitting outside the home till her sister came over and fetched her in her car. This is what the late Khushwant Singh wrote about thus antagonizing Indira Gandhi, who broke off all relations with him after that. So what choice did Varun have? Was he welcome to join the Congress? Would he have got his rightful place in the Congress even if he had intended to join the party the control to which was usurped by his uncle's family after the death of his grandmother? So he followed in his mother's footsteps and joined the BJP. So how did he go astray one might ask?

And if Priyanka refers to Varun as her brother then may one ask where were she and her family when Varun got married? Did they go there to wish him or bless him? This despite the fact that Varun had gone personally to invite his aunt Sonia Gandhi and his cousins. If there was all this brotherly love oozing in Priyanka's heart for Varun, why wasn't she and her family there to share in his joy?

Priyanka has also gone to the extent of saying that her family has been betrayed by Varun Gandhi. How can this be true? The fact is that despite Sanjay Gandhi being the favourite son of Indira Gandhi, Varun never got his due from his family. He and his mother were the ones evicted from the family home, they were the ones who were ostracized and made to feel like outsiders. Then on what basis is Priyanka making all these statements is the big question. 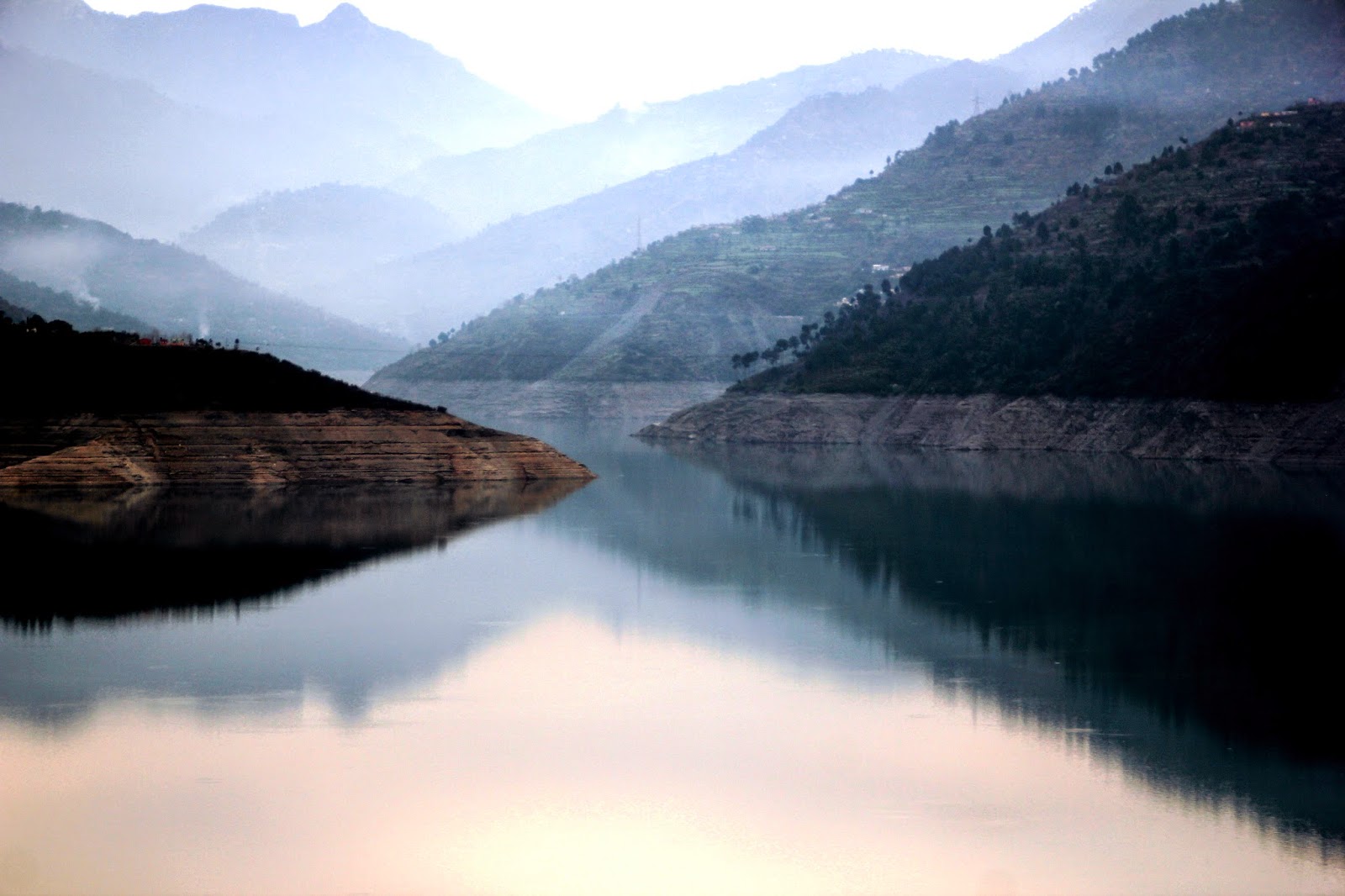