A Romance that was 'Arranged'

on July 16, 2014
She was hurrying down the stairs, and the stairs punished her by breaking the heels. Oh, the good old rivalry of heels and stairs. They must have broken off after a long passionate affair, to have so much enmity between them, she thought. Well, in this fight, she was definitely on the side of the stairs. The word ‘Heel’ felt more like a ‘Hell’ for her. She was never comfortable wearing high heels, and neither did she buy one, until her new roommate asked her why she didn't. She had started doing a lot of new things, just because her new roommate liked it. Why, she wondered, as she sat in the car and drove bare feet for the first time.

“I should do this more often.” Just like a lot of things she had started doing more often. Only, driving bare feet was something that she actually enjoyed. Her new roommate had been living with her since a month now; not new, technically speaking. However, she hadn’t yet got accustomed with the presence of another soul at the place she lived. Why was her city always so ready for rains, almost like the wife of a military man or a nomad, waiting for her love to come back after a long wait?

She thought a lot about how she had been finding herself romanticising everything lately, but the incessant honking of the traffic behind her did not give her enough time to think over this. The road block was not going to be cleared anytime soon, and she messaged her new roommate that she would be late. The continuos honking seemed to bore drills into her head, and the headache entered through those holes. The car was struck, the headache was adamant, and a cup of adrak chai, in the near vicinity. She stepped out of the car, like many others who had. It was funny how people had firm faith in the traffic.

After having a nice hot cup of her favourite tea with Marie biscuits, she came back to her car thinking how the Marie biscuit was willing to die in the arms of his love, the tea. She looked at herself in the rear-view mirror and smiled. One thing she must admit, she was looking beautiful than ever. The rain had managed to wash away the make up and she was back to her form that she always loved.

Fresh, unadulterated, untouched. Untouched, not so much.

She reached the locality and parked her car in its usual spot. She smiled at the possibility of an ongoing romance between the car and the spot. The electricity had, of course, gone to enjoy with its love, the rain, and she was ready to get into a black hole in the name of a home. She made the key meet with its lover, the keyhole, and the two of them locked lips, shamelessly, in front of her.In the little rainy adventure, she had almost forgotten that she had a roommate, but for how long?

The room was lit up with candles, and a red rose was kept on the side stand. Romance coming alive, she thought. She could see her roommate standing in the balcony, smiling at her, holding two cups of tea. He asked her how she was, how her day went, if she was tired and wanted a massage, or a kiss in this romantic season, perhaps!

Though the last few words were more of a murmur, she felt like the way she had been romanticising things lately was nature’s hint that it was time.

The city and the rain, the Marie and the tea, the car and the parking spot, and the key and the keyhole, all looked at another union, as she planted her first peck on the lips of her new roommate, her husband. 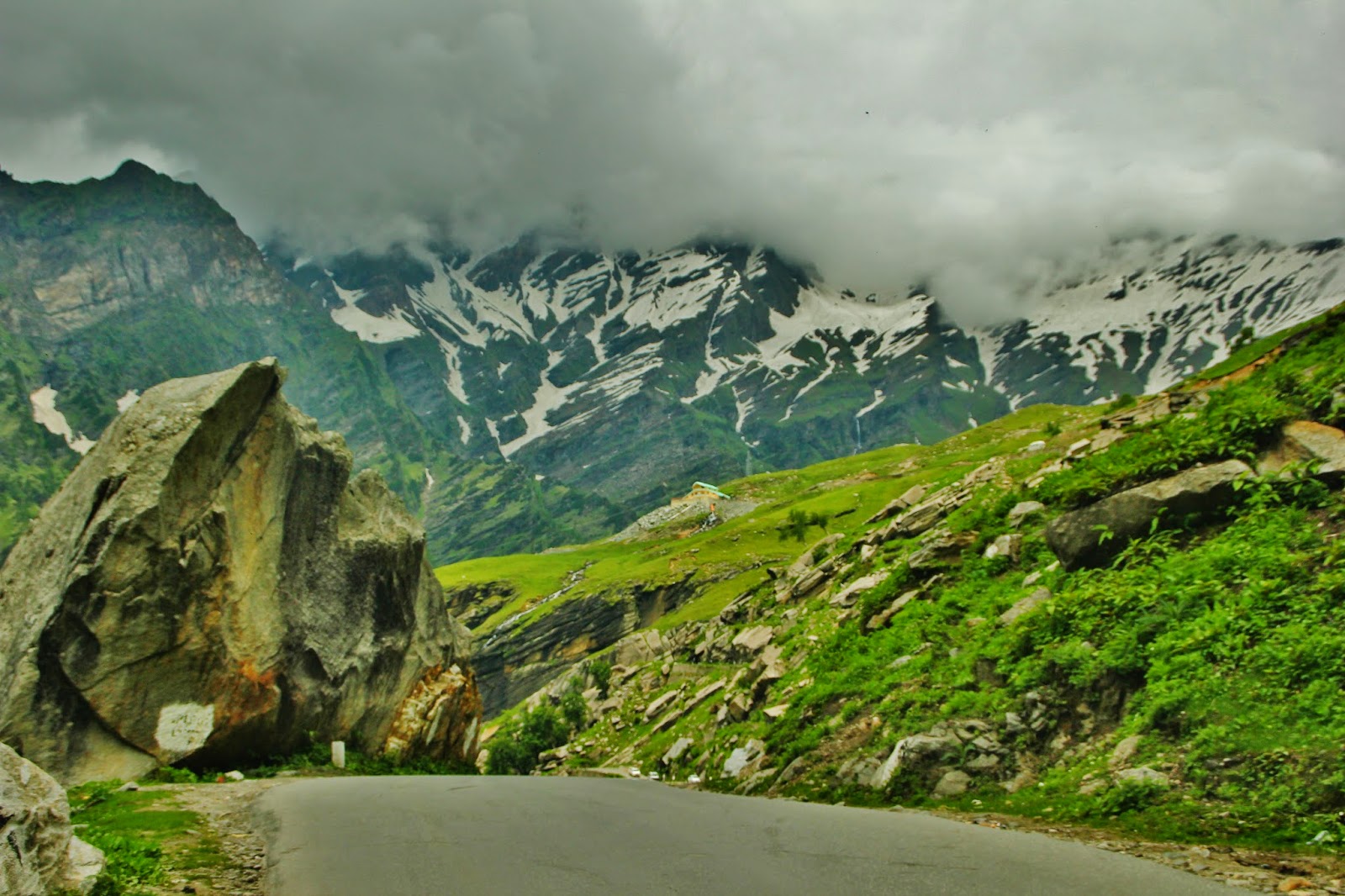